When I was growing up, I had the most wonderful rescue cat named Pookie. He was my best friend in so many ways. He slept with me every night, listened to whatever I had to say, and always made me feel like I was the most important person on the planet. When we took in Pookie at roughly three years of age, he had been declawed by his previous owners because she didn’t like him scratching her furniture. And, as it turns out, her later boyfriend-turned-husband didn’t really have a thing for cats so to a new home they went once she married him.

But, it worked out well for a then nine-year-old me who had basically been begging my mom for a cat for two years time. (Remember, persistence does pay off!) My mother, like myself, was big on animal rescue, so we aimed to find a mature cat that needed a loving home. Which, as I said above, we did.

Pookie had many adorable antics, but one thing I noticed was how much his declawing bothered him. These lasting effects stayed with him his entire life—years after the person who did it to him rehomed him. This was decades ago, and now it seems that states across the US are finely waking up to the fact that cats desperately need their claws. It’s a big step for cats to be protected in the eyes of the law, just as they are in many countries outside of the US.

Proponents of this new law in Maryland clearly stated that the procedure is “barbaric and unnecessary”—and I couldn’t agree more. 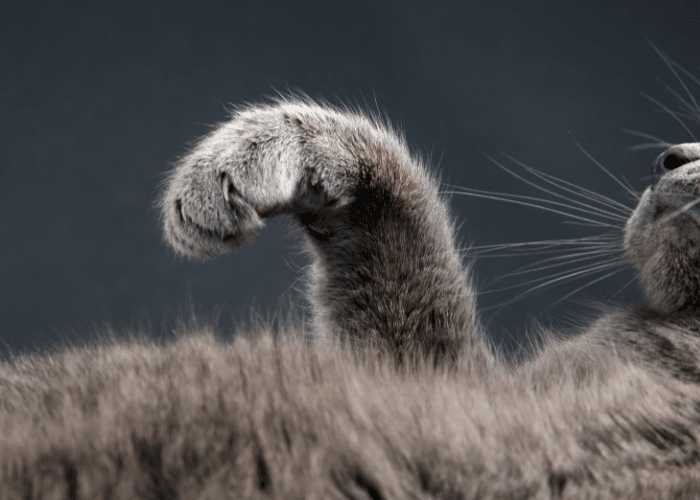 A handful of cities across the United States have banned the declawing of cats, including San Francisco, Denver, Los Angelos, and Pittsburgh. But the only other statewide ban against the declawing of cats passed in 2019 in the state of New York. So, this is a big win for cats. And something to be celebrated, hopefully encouraging other states to follow suit in favor of the ethical treatment of our feline friends.

And there will be hefty fines to pay for veterinarians should they violate the declawing bill. (This is also the state’s second major bill passed in favor of protecting our four-legged friends, as they’ve banned the sale of puppy and kitty mill pets since 2018.)

There is an extremely tight set of circumstances in which declawing will still be allowed, but none of which will be cosmetic or for the owner’s preference, etc.

Should veterinary practices violate the declawing law, they could face a $5,000 fine for a first-time offense; $10,000 for a second offense—along with the possibility of having their veterinary license being revoked. 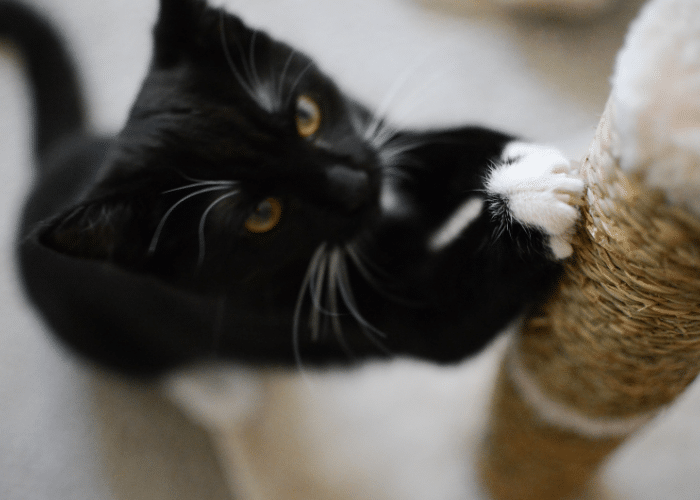 “(declawing) takes not just the nail, but the nail bed and part of the bone and cuts it off. What happens is that leaves a cavity there, and that makes it very painful for them to walk, to use their litter box, or to just be happy little, little campers.”

“There are a lot of interest groups that are highly paid and influential corporate interest, but these are, you know, average Marylanders who want to protect the cats. And they have no special interest other than doing the right thing by their pets. It’s pretty inspiring and it’s hard to ignore.”

We can only hope that more states across the US follow suit because our feline friends deserve better. And any law that’s put in place for the sake of sparing a cat from a barbaric and unnecessary procedure is a win for cats everywhere. 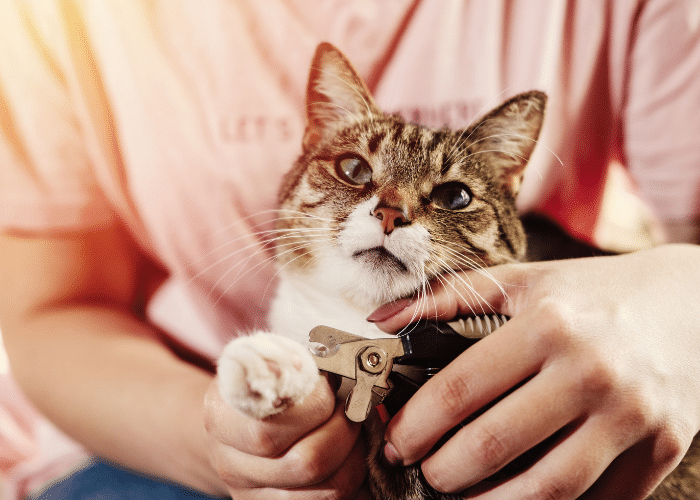 CBD and supplements — a blended approach to arthritis in dogs

Dog Names That Start With C