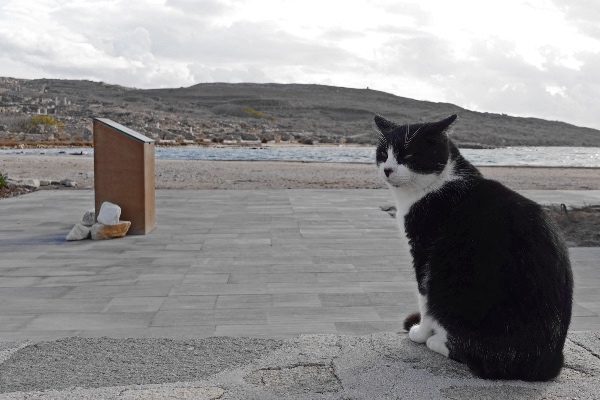 Greece’s most iconic islands, the Cyclades, are defined by the purity of their architecture and the beautiful wildness of their landscapes. This most famous group includes Santorini and Mykonos. But you can also experience the intense beauty of the Cyclades on quieter islands, such as Delos. 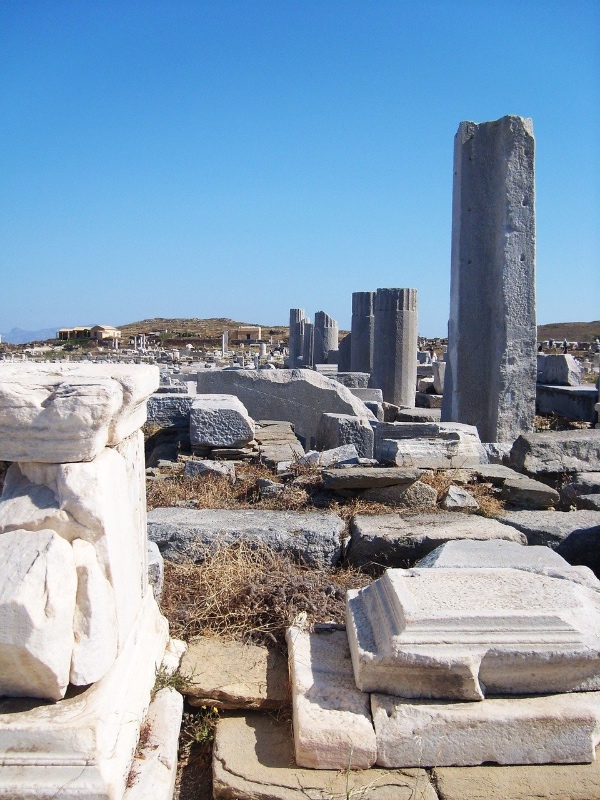 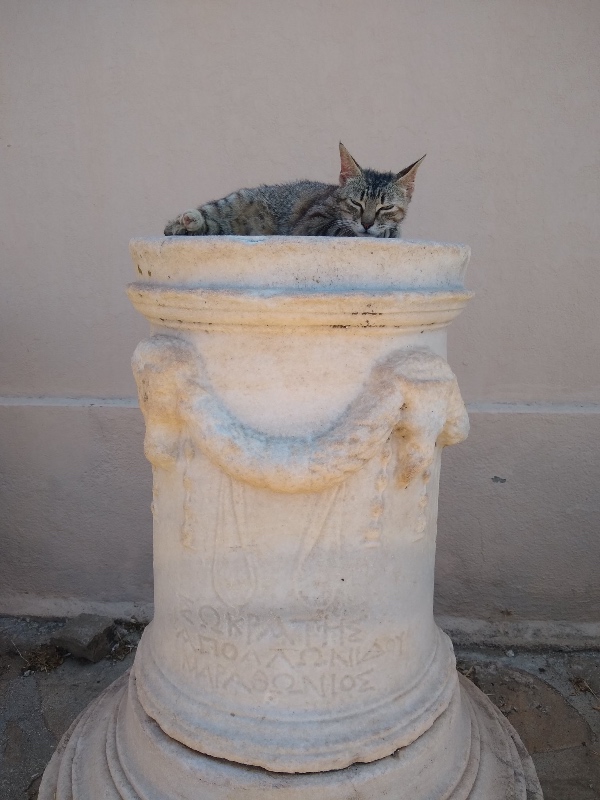 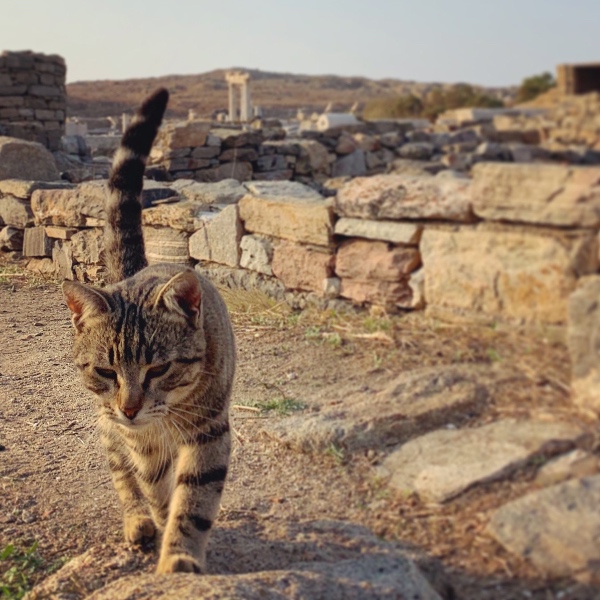 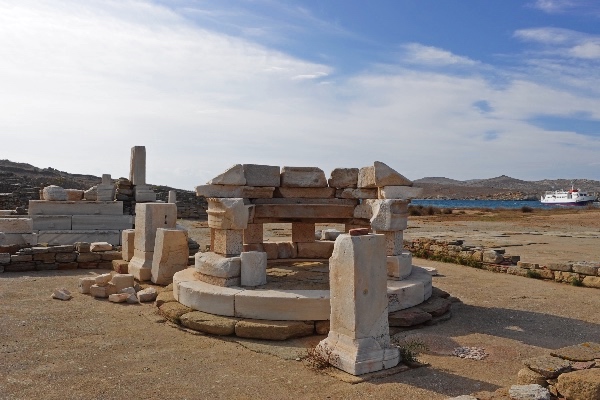 If The Odyssey and The Homeric Hymn to Apollo are to be believed, Delos used to be a famous religious center of the Ionians. Back then, the dominant power in the region was the neighboring island of Naxos, which demonstrated its superiority by erecting on Delos buildings and dedications. Some of these include the House of the Naxians, the colossal statue of Apollo, and the Terrace of the Lions opposite the Sacred Lake and the Sacred Palm-tree where, according to myth, the Titaness Leto brought Apollo into the world. The remains of these, including the impressive floor mosaics, can still be explored and admired. 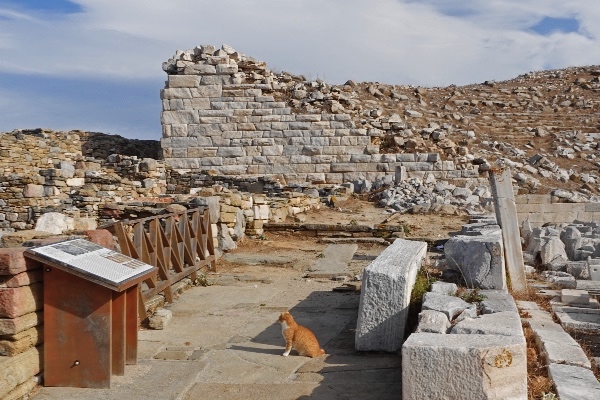 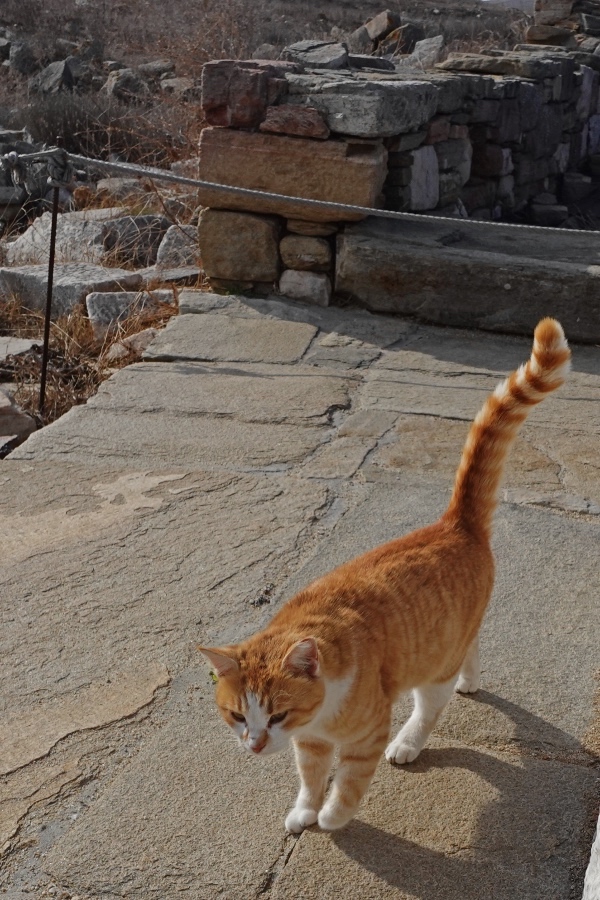 The island of Delos, which was once home to about 30,000 people, is now uninhabited and almost devoid of vegetation. Yet a good number of cats and sheep can be found roaming the premises. They are cared for by the employees of the museum and the port. 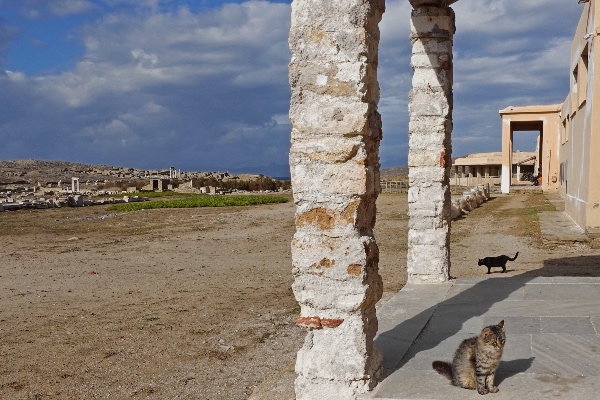 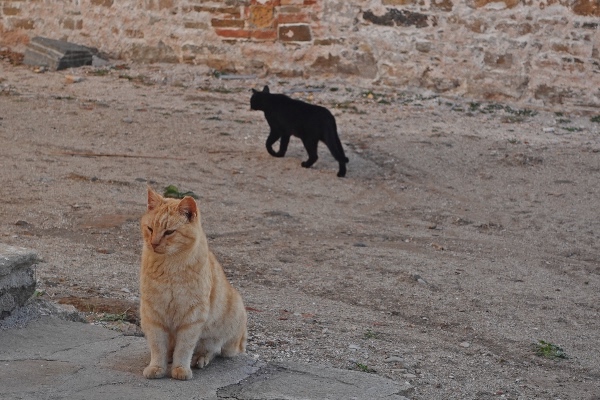 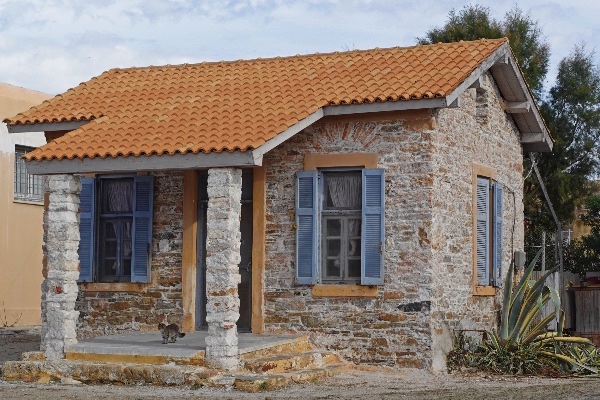 The Delos Museum collects some of the most important objects relating to everyday life in the Hellenisticperiod as well as ancient Greek sculptures. 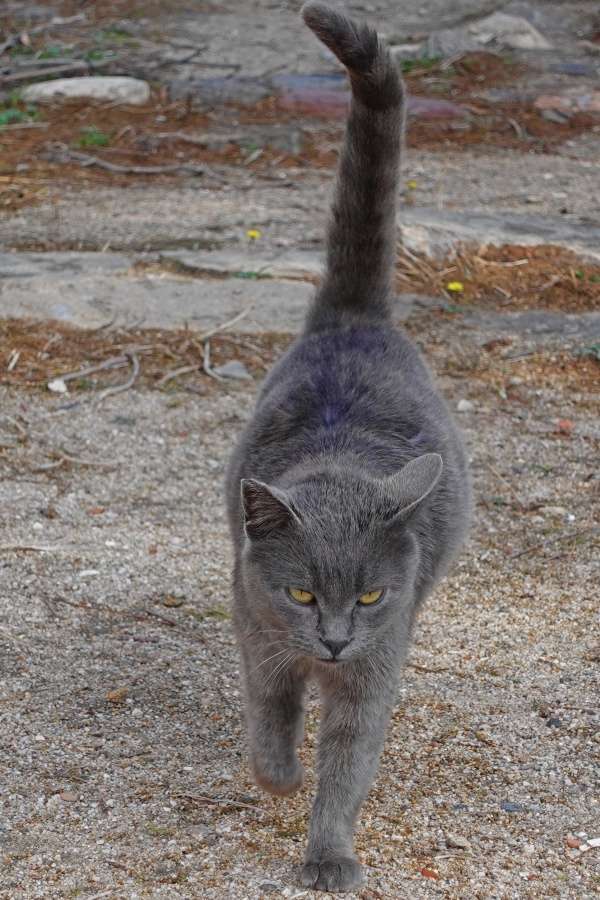 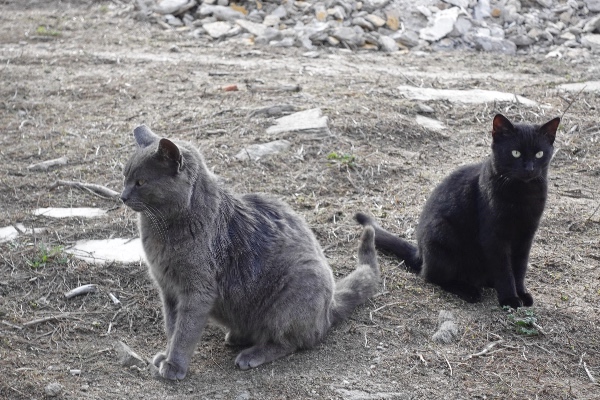 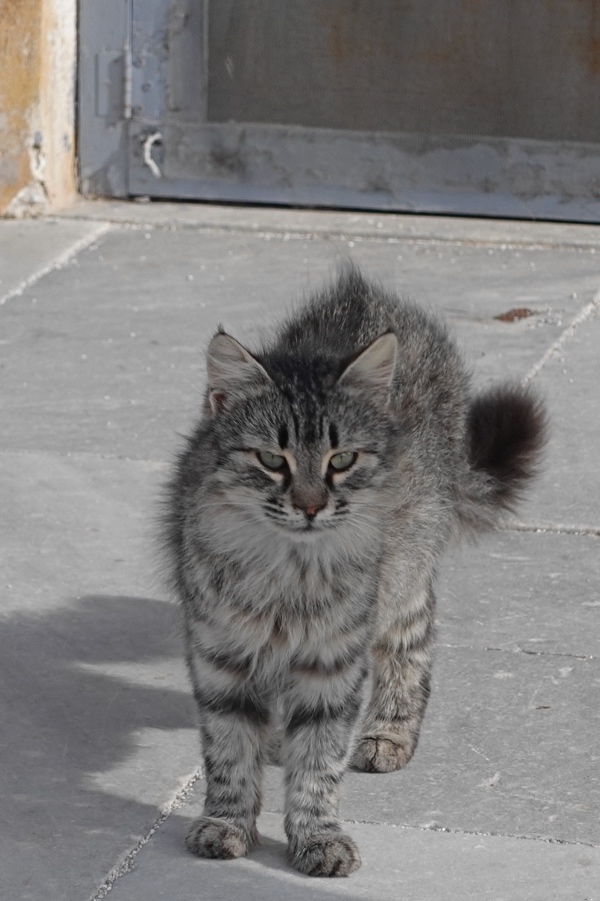 Ferries leave and come back daily, but boats may be cancelled on slow or windy days. Always ask for confirmation at the port.

The boat trip from Mykonos to Delos takes between 30 and 45 minutes. 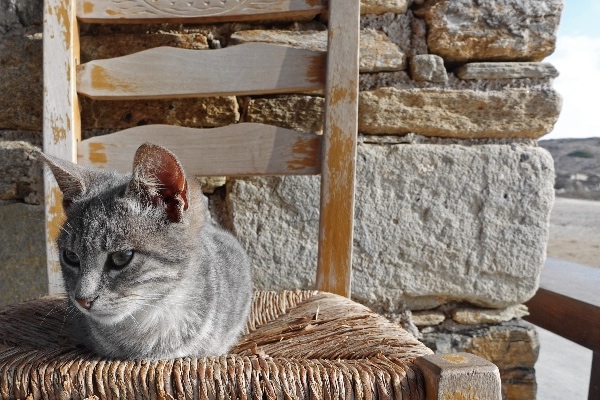 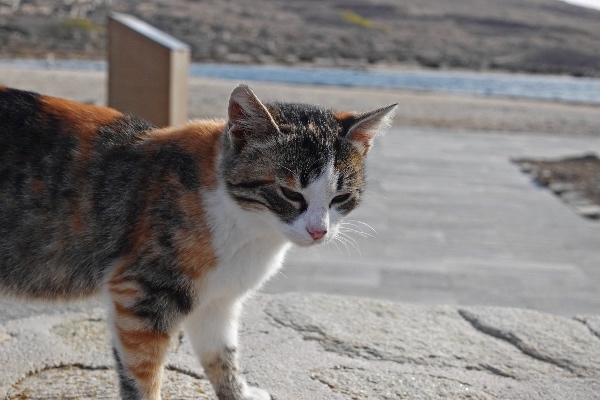 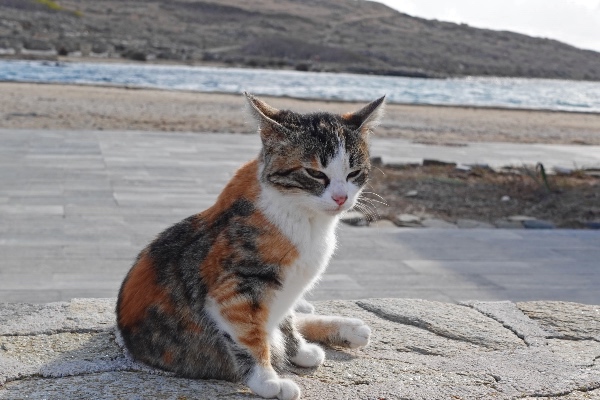 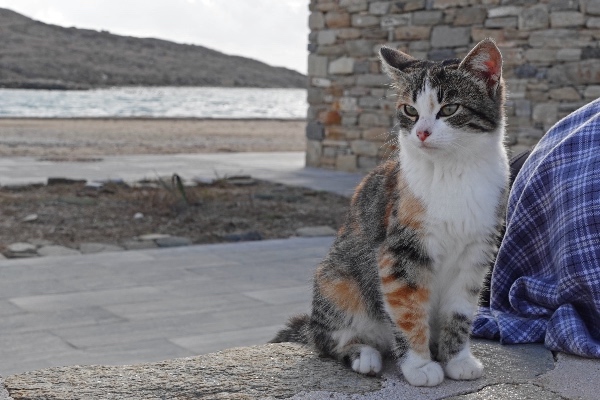 Delos can be visited every day, except for Mondays when the archeological site is closed. 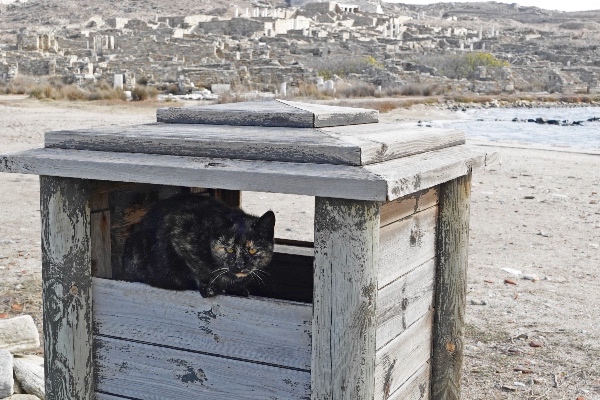 If you are interested in architecture and history, Delos is one of the best places to see in Greece. It’s an enchanting island where time stands still.

Why Do Dogs Bark at Nothing?

Running Man Turns out to be a Joyful Dog